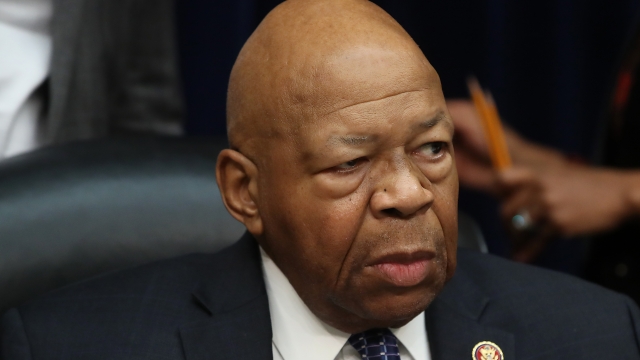 In a press release, the committee said the White House ordered Kline not to appear. Cummings said: "It appears that the President believes that the Constitution does not apply to his White House, that he may order officials at will to violate their legal obligations, and that he may obstruct attempts by Congress to conduct oversight."

The committee wanted Kline to testify on White House security clearances, a topic of interest in its investigation into why the White House allegedly ignored certain security procedures. The New York Times reported earlier this year that President Donald Trump had "ordered" then-chief of staff John Kelly to grant Jared Kushner top-secret security clearance. It was later reported the president did the same for his daughter Ivanka Trump.

Kline's attorney, Robert Driscoll, told The Hill that he and his client take the committee's concerns seriously, but that they take the White House's instruction not to attend seriously, too. Driscoll said, "We will continue to review the proceedings and make the best judgments we can."

Earlier this month, Driscoll said Kline was prepared to testify on April 23, but he also warned the committee that some topics might be off-limits because the White House could choose to claim executive privilege.