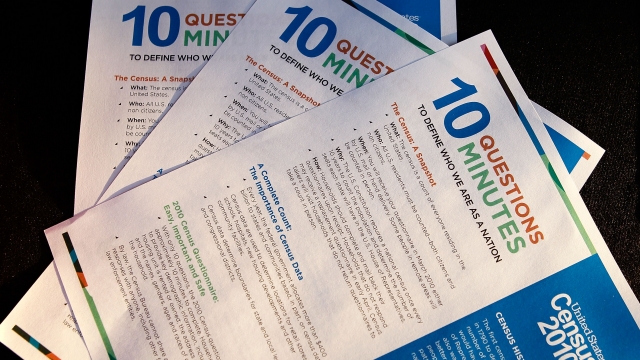 The House Oversight Committee voted Tuesday to authorize subpoenas related to adding the controversial citizenship question to the 2020 Census.

The vote allows the committee to issue three subpoenas to gather information from the Trump administration about why it wants to add the question to the census.

One subpoena secures testimony from Principal Deputy Assistant Attorney General John Gore. The committee already heard from him last month, but he said he couldn't answer all the questions because of ongoing lawsuits.

But the committee chairman says that isn't a valid argument. He said Tuesday: "The Supreme Court has rejected this claim repeatedly. It is not the law, and it would lead to absurd results."

Later this month, the Supreme Court is set to make a decision on whether a citizenship question will be allowed in the upcoming census.