No One Was Spared During WH Correspondents' Dinner Roasting 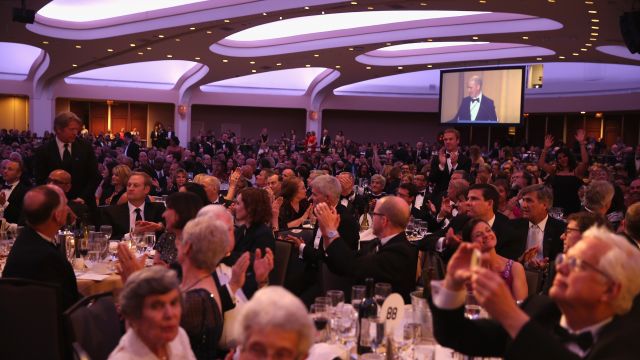 During the 2017 White House Correspondents' Association Dinner, the big elephant in the room was who wasn't in the room: the president.

"The leader of our country is not here, and that's because he lives in Moscow," host Hasan Minhaj joked.

President Donald Trump opted to skip the annual gathering, which celebrates the journalists that he often calls "fake news."

And Minaj didn't mince words when talking about Trump's relationship with the media.

"So that's why you gotta be on your A-game. You gotta be twice as good. You can't make any mistakes because when one of you messes up, he blames your entire group. And now you know what it feels like to be a minority," Minhaj said.

Minaj said he was asked not to roast Trump and the administration, but clearly he didn't hold back.

"Do you want to know what he's not doing when he's golfing? Being president. Let the man putt-putt. Keep him distracted. Teach him how to play badminton. Tell him he has a great body for bobsledding. Play him tic-tac-toe. The longer you keep him distracted, the longer we're not at war with North Korea," Minhaj said.

It was the first time a president had skipped the dinner since Ronald Reagan in 1981. And Reagan only missed the dinner because he was recovering from a gunshot wound. 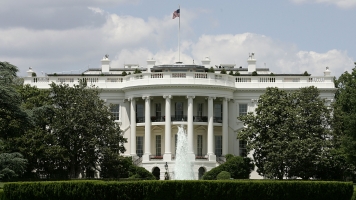 Trump has been to the event before, including the 2011 dinner, when he did not appear to enjoy himself.

"Donald Trump has been saying that he will run for president as a Republican, which is surprising, since I just assumed he was running as a joke," Seth Meyers said at the 2011 White House Correspondents' dinner.

Instead of attending this year's dinner, Trump held a campaign rally in Pennsylvania.