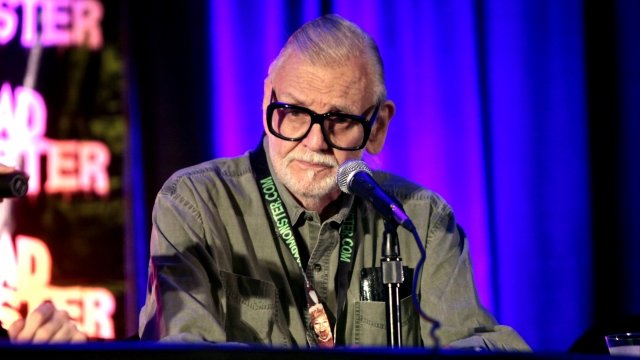 Romero was probably best known for writing and directing the 1968 film "Night of the Living Dead." It became a cult horror classic and inspired many other zombie movies.

He was also the man behind non-zombie horror movies like "The Crazies" and "Creepshow."

Romero branched out beyond filmmaking later in his career and wrote a series of comic books for Marvel.

Romero is survived by his wife and three children.