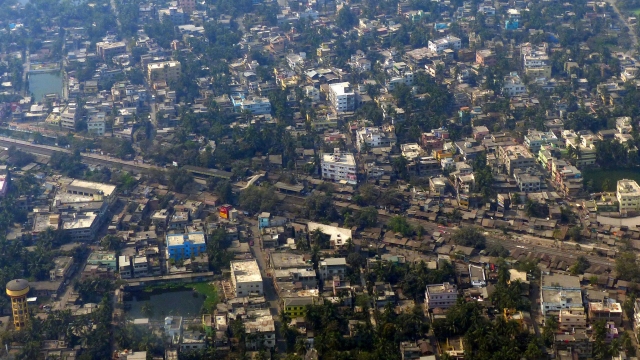 Police in Kolkata, India, have filed a homicide case against a construction company after an overpass bridge collapse killed at least 23 and injured dozens more.

"We feel it is a mere accident that has happened, for which we also feel very, very sorry," said an official for infrastructure company IVRCL.

Several construction company officials have been detained, and two city engineers with the project have been suspended by the state government.

If IVRCL Infrastructure Co. officials are ultimately charged with homicide and found guilty, it could mean a life prison sentence.

The company said the 60th portion of the overpass collapsed — even though 59 other pillars made out of the same material seemed to be fine.

Shortly after the accident, families living near the bridge were asked to evacuate.

IVRCL received the contract to build the steel and concrete bridge in 2007, but local reports say its completion had been postponed multiple times.