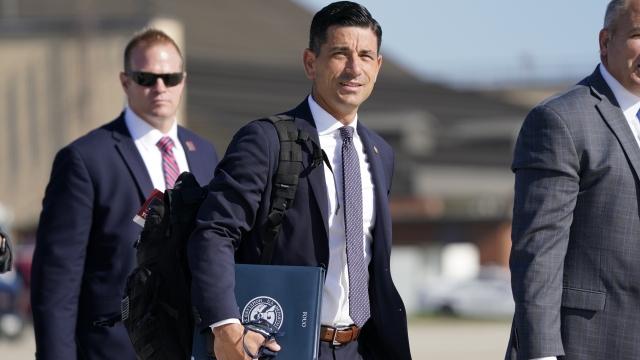 The acting head of the Department of Homeland Security said he would not be able to fulfill the president's request for federal agents being sent to polls.

In an interview with CNN, Acting DHS Secretary Chad Wolfe said the recent request made by President Trump is outside of his jurisdiction.

President Trump told Fox News last week he would be sending law enforcement and federal prosecutors to combat voter fraud — which he has claimed, without evidence, will lead to an unfair election in November.

Regardless of intention, federal law prevents law enforcement officers from monitoring polls as it could be construed as intimidation to vote a certain way.