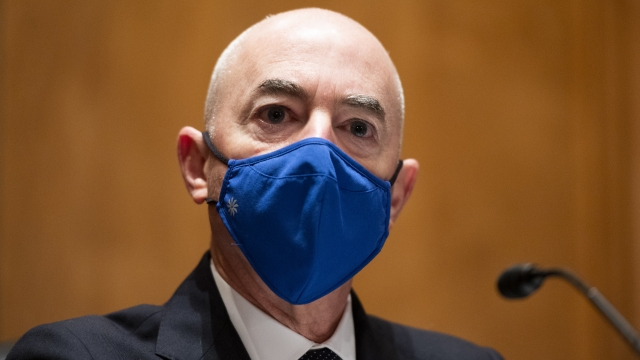 The Senate Homeland Security Committee voted to send the nomination to the full Senate for consideration.

President Biden's choice to lead the Department of Homeland Security is closer to being confirmed.

The Senate Homeland Security Committee voted to send the nomination of Alejandro Mayorkas to the full Senate for consideration.

Mayorkas would become the first Hispanic person and first immigrant to hold the post.

Several Republican lawmakers say on the one hand, they oppose his nomination because of his past role in immigration policy reform. But, on the other, they recognize a need to fill the position given current security threats the U.S. faces.