Hollywood Studios May Reconsider Filming In Georgia Over Abortion Law 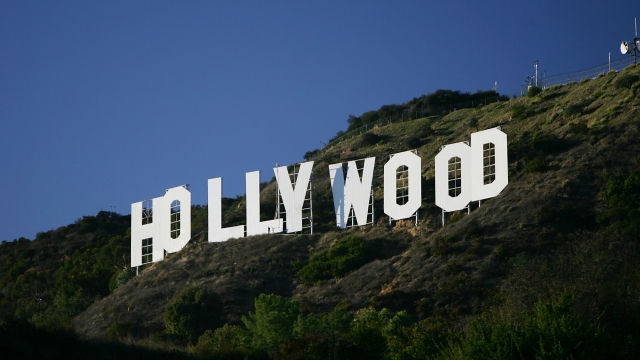 SMS
Hollywood Studios May Reconsider Filming In Georgia Over Abortion Law
By Katherine Biek
By Katherine Biek
May 31, 2019
Netflix was the first to speak out this week, and by the end of Thursday many other big-name studios had followed suit.
SHOW TRANSCRIPT

Georgia's new abortion law was signed on May 7, and now major Hollywood studios are speaking out.

Ted Sarandos, Netflix's chief content officer was the first to speak out this week, tellling Variety "we'd rethink our entire investment in Georgia" if the law, which bans most abortions after a fetal heartbeat is detected, goes into effect in 2020.

Disney's chief executive Bob Iger later acknowledged to Reuters that the law would make it "very difficult" to continue filming in Georgia.

And by the end of Thursday, other media companies like WarnerMedia, NBCUniversal, AMC Networks, CBS, Showtime and Sony all similarly said they were keeping a close eye on the situation and would consider moving production if need be.

As Newsy's previously reported, Georgia offers filmmakers the best tax incentives in the country. So a large number of movies and TV projects have been shot there.

There are a couple reasons for why much of Hollywood had yet to strongly react to the controversial abortion law until just now. One: taking an explicit side means they'll likely alienate part of their audience. And two: studio boycotts of the Peach State would mean tens of thousands of people could lose their jobs.

But after Netflix's comments to Variety, some of the studios may have felt they needed to at least say something publicly about the situation..

Still, some filmmakers had already gotten creative with ways to protest the legislation. J.J. Abrams, Jordan Peele and Ron Howard have all said that while they'll continue with plans to shoot their projects in Georgia, they're going to donate to local groups trying to challenge the abortion law.