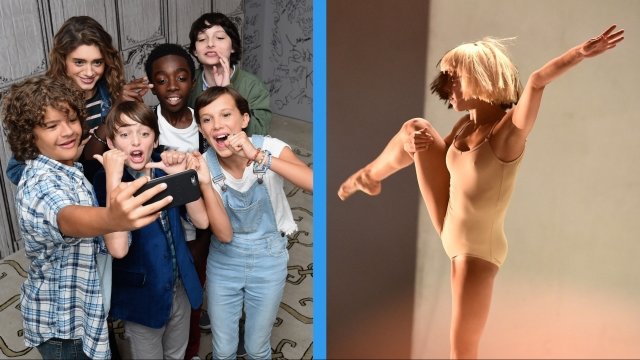 Hollywood's conversation about sexual misconduct has been largely spearheaded by adults — oftentimes years after the initial incidents. But child stars are affected by the issue, too, and some celebrities say they should be part of the bigger conversation.

For child stars, the issues related to harassment, misconduct and sexualization can start from small places — like an article, a fan letter or even a passing comment on social media.

Leading up to the premiere of "Stranger Things 2," W Magazine named young actress Millie Bobby Brown as one of the reasons "TV is sexier than ever." Weeks later, a 27-year-old model posted a photo of Brown's co-star Finn Wolfhard. The caption read: "Call me in 4 years."

Wolfhard was 14 at the time. Brown is 13. Despite their ages, they're being sexualized by people much older.

The American Psychological Association, which has its own task force on the sexualization of girls, says sexualization occurs when a person is objectified, when their value is attributed to sex appeal or when sexuality is inappropriately imposed.

As a result, sexualization at a young age can warp future perceptions and attitudes toward dating, sexual harassment and sexual violence.

Former child actress Mara Wilson is vocal about her experiences and worries about the sexualization of child actors. Responding to a post about Millie Bobby Brown, Wilson tweeted, "The people that were mostly a threat to me as a child were not Hollywood insiders, but grown-up male 'fans.'"

In a personal essay for Elle, Wilson detailed some of her experiences with problematic fans and talked about how she worried about current child stars like Brown. This sentiment is echoed by musician Sia Furler, who casts 15-year-old dancer and "Dance Moms" star Maddie Ziegler in many of her music videos and concerts. 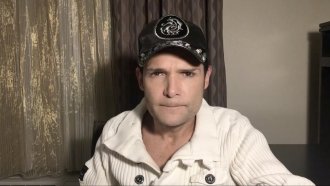 Ziegler performs in Sia's stead, but critics worry some of the young dancer's performances are too sexualized. Along with the rest of the "Dance Moms" stars, Ziegler has reportedly already been a target of pedophiles and stalkers.

On Twitter, Sia said she checks in with Ziegler every week and assures the young dancer she has the agency to stop whenever she wants.

Sia said further: "It's a conversation we should all be having. Not just myself but all directors, stage parents and agents."

The APA echoes Sia's sentiment, suggesting that parents "tune in and talk" with their children and make sure they understand how to make safe choices about sexual behaviors and healthy relationships.