HIV In The Deep South: The Fix 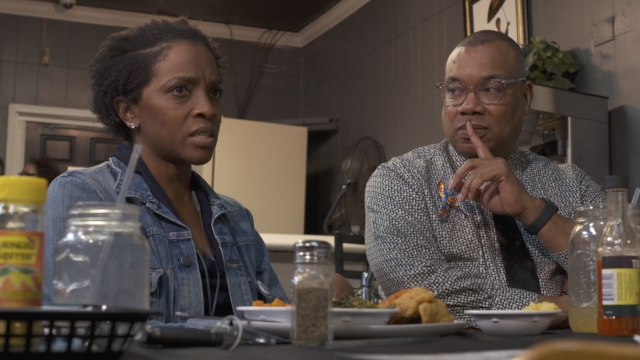 From community clinics to the Presidential Advisory Council on HIV/AIDS, a force is required to find solutions to the South's HIV epidemic.

"HIV in the Deep South: Conversations to Find a Cure" explores how the Southern region is battling its HIV epidemic. Through the lens of Open Arms Healthcare Center, we explore how the community of Jackson, Mississippi, is breaking down barriers in an effort to find a permanent fix.

In this series, Newsy's Cody LaGrow talks to those who are most affected — the doctors, the patients and the politicians — all in an effort to achieve the Trump administration's goal of eradicating HIV by 2030. Through candid dialogue, Newsy identifies problems specific to the South and possible solutions to make the president's plan come to fruition.