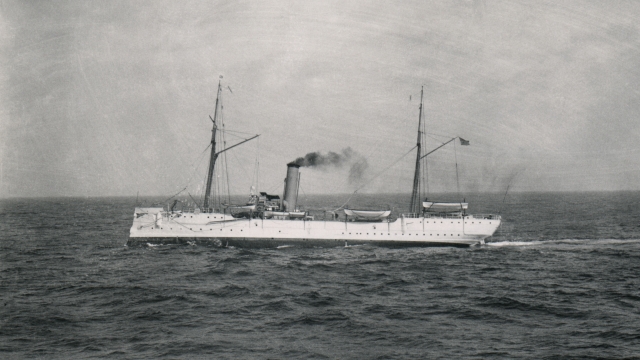 Officials have located the remains of a historic U.S. Coast Guard ship that sank off the coast of Southern California a century ago.

It was the largest cruising vessel ever built at the time of its construction.

Under the command of Navy Commodore George Dewey, the McCulloch served in the Battle of Manila Bay during the Spanish-American War. 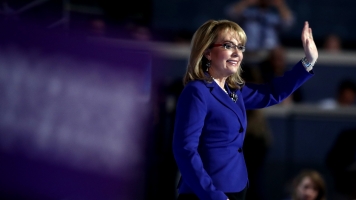 The cutter patrolled along the U.S. Pacific coast after the war. In 1917, the McCulloch collided with a passenger steamship called the SS Governor. The McCulloch's crew was able to make it off the ship before it sank to the ocean floor.

On Tuesday, the Coast Guard announced it, along with the National Oceanic and Atmospheric Administration, discovered the McCulloch's remains off Point Conception, California, last October.

Most of the wood from the ship is gone thanks to various organisms, but researchers were able to confirm the remains are that of the McColluch because some of the ship's key features are still present.

Since the ship is government property, it's protected under a 2004 law, which prohibits sunken military craft from being disturbed or removed without permission.