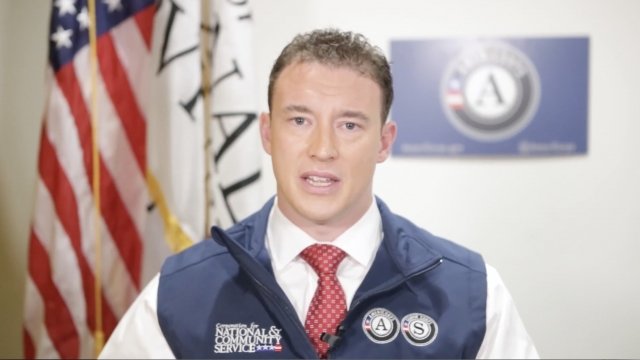 Carl Higbie stepped down from his post after CNN uncovered discriminatory comments he'd made about black people, the LGBTQ community, Muslims and others on various radio segments over the years.

In one clip, Higbie claimed black women "think that breeding is a form of employment." In another, he said he believed Americans with guns should be able to shoot undocumented immigrants trying to come to the U.S. at the border. 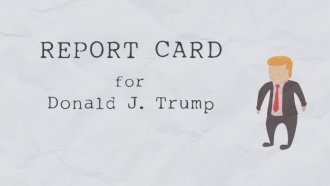 During the 2016 presidential election season, Higbie was the spokesman for a pro-Trump super PAC. In an interview on Fox News, he suggested World War II's Japanese internment camps were a "precedent" for Trump's proposed Muslim registry system.

Higbie was tapped to join the Corporation for National and Community Service in August. The administration hasn't indicated who it will pick to replace him.