We Spoke With High Schoolers About Gun Control. Here's What They Said. 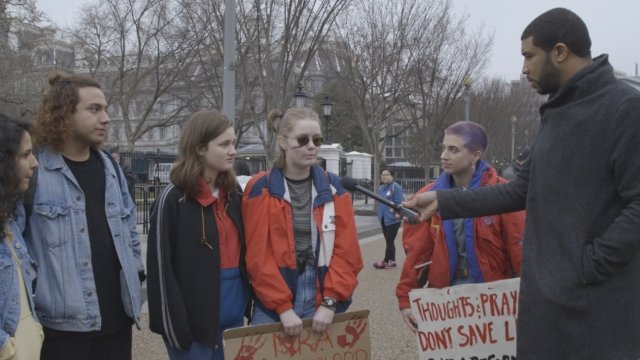 SMS
We Spoke With High Schoolers About Gun Control. Here's What They Said.
By Eugene Daniels
By Eugene Daniels
February 19, 2018
They led a "die-in" protest in front of the White House on Presidents Day.
SHOW TRANSCRIPT

On Presidents Day, students from the DMV area went to the White House to protest the lack of gun reform after the massacre at Marjory Stoneman Douglas High School in Parkland, Florida. Newsy was there and asked them what they want our lawmakers to hear. 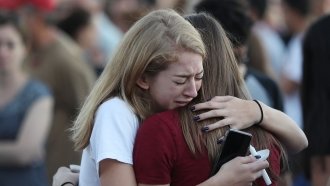 Survivors Of The Florida School Shooting Plan A March On Washington