Superman Did Not Get Paid 47 Times More Than Wonder Woman 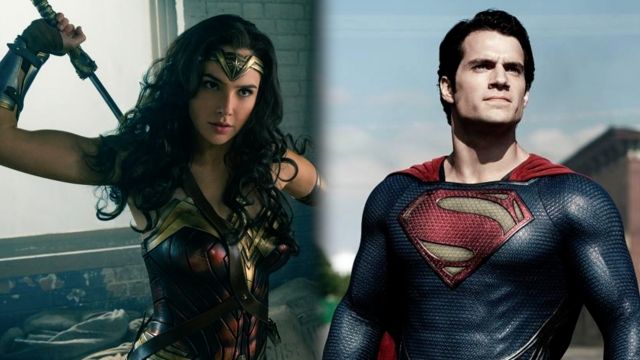 While it seems like just another example of Hollywood's gender wage gap problem, sources with knowledge of the actors' contracts say the reported difference is flat-out wrong.

In fact, one source told The Hollywood Reporter that Gadot's salary was "the same amount upfront if not slightly more" than what Cavill made in his first outing as Superman.

A few industry insiders pointed out the $14 million salary attributed to Cavill seemed incredibly high — especially for an actor whose biggest role before joining the DC movie universe was in Showtime's "The Tudors."

Deadline reports many superhero franchise stars earn six-figure deals in their first outings. Those salaries then increase for sequels.

Robert Downey Jr. is a good example. His starting salary for "Iron Man" was reportedly six figures. But the actor confirmed he made around $50 million for his fourth outing as Tony Stark in 2012's "The Avengers."

Because Gadot's original deal with Warner Bros. only goes through this year's "Justice League" film, she will likely renegotiate her salary for the "Wonder Woman" sequel.

Although Warner Bros. has yet to make a formal announcement, a script for the sequel is already in the works.