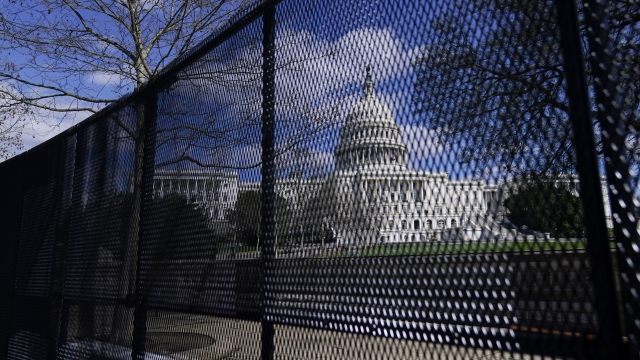 Fewer people will be in the Capitol for the speech tonight.

Security will be tight as this is coming just months after the deadly January 6 insurrection.

Fencing is still up around the building and the National Guard still has a presence.

Capitol Police say some streets in the area will be shut down later tonight ahead of the president's speech.

Tonight's address is considered a "national special security event," a designation also given to the Super Bowl and national political conventions.

It clears the way for coordination and funding between multiple agencies, including the Capitol Police, Pentagon, Homeland security and D.C. police.