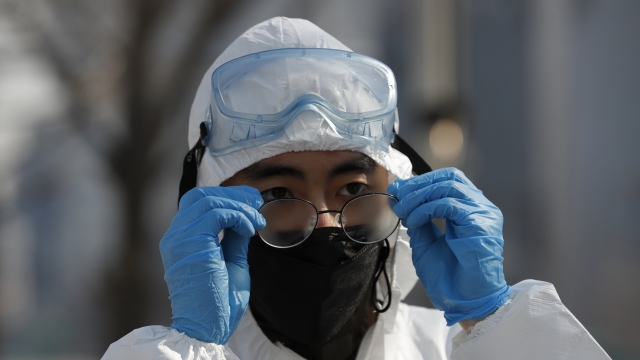 Health experts say the mortality rate of the coronavirus will likely drop as more is learned about the virus and more cases are accounted for.

On Tuesday, the World Health Organization's director general said "globally, about 3.4% of reported COVID-19 cases have died. By comparison, seasonal flu generally kills far fewer than 1% of those infected."

According to The Hill, health experts with the Johns Hopkins Center for Health Security say "mild cases" of the coronavirus are likely unaccounted for, resulting in a skewed mortality rate for the outbreak. If symptoms are not severe, health experts say many won't realize they have the virus and won't seek medical attention.

U.S. government officials, including the president, have also argued that the true rate of fatal cases in the U.S. will likely be closer to that of the flu. On Thursday, President Trump said in an interview with Fox News that he has a "hunch" that the WHO's reported "3.4% is really a false number."

Meanwhile, as the number of cases continues to climb worldwide, governments are being pressured to provide more testing kits in order to get a big picture of the virus's impact.