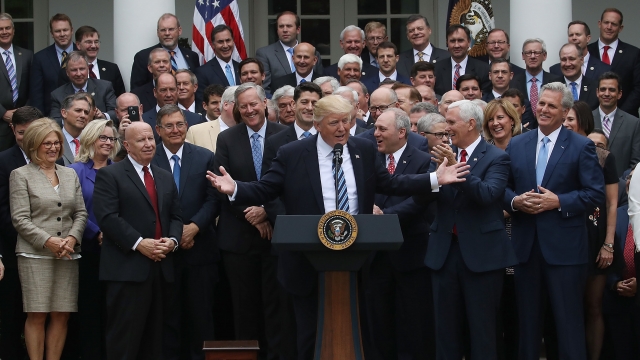 On Thursday, House Republicans voted to approve a controversial health care bill that would repeal much of Obamacare — much to the dismay of their colleagues across the aisle.

But Democrats are already hopeful this vote will work against the GOP next year, when midterm elections roll around.

"They have this vote tattooed on them. This is a scar they will carry," House Minority Leader Nancy Pelosi told reporters.

There's no doubt big votes like this can have long-term effects when it comes to elections.

In fact, it happened to many of the Democrats who voted in favor of Obamacare. 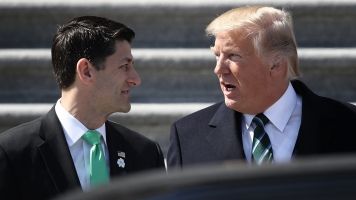 In 2012, researchers analyzed the results of the first midterm election that took place after the Affordable Care Act passed.

They estimated Democrats who voted in favor of Obamacare did 5.8 percentage points worse than Democrats in similar districts who voted against it.

And, according to the analysis, if every Democrat in a tough district had voted against Obamacare, they might have been able to save their majority in the House.

Republicans currently control both the House and Senate. Democrats would need to regain 25 seats in order to win back the House in 2018.