He Expected To Die By 21. Chris Wilson's 'Master Plan' Saved Him 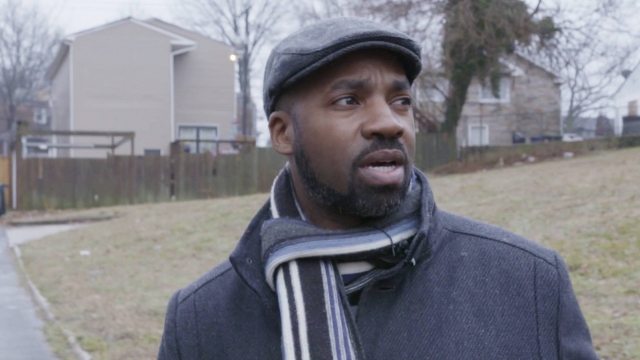 Chris Wilson had a difficult childhood. He grew up next to one of the largest public housing developments in the country, avoiding his mother's abusive boyfriend. By the time he was 13, he was carrying a gun at all times. In prison, he came up with a "Master Plan," a way to help other people like him—who had ended up behind bars—rejoin society and start businesses. Newsy's Chance Seales spoke with Wilson about his new book, "The Master Plan."