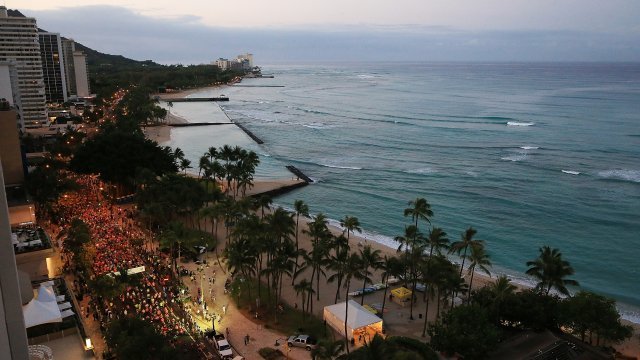 SMS
Worker Who Sent False Hawaii Missile Alert Fired, Agency Head Resigns
By James Packard
By James Packard
January 30, 2018
The worker who sent that false alert about a ballistic missile headed for Hawaii is out — and so is his boss.
SHOW TRANSCRIPT

The worker who sent out that false alarm about a missile headed to Hawaii earlier this month has been fired, and the head of the agency he worked for has resigned.

The Federal Communications Commission said Tuesday that the worker who sent the alert thought there really was a ballistic missile headed to Hawaii. But that wasn't the first time he'd made that mistake, according to state officials. They say he mistook drills for actual events at least twice before. 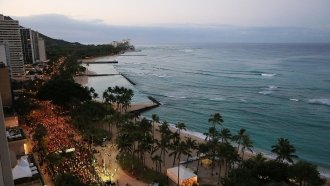 Maj. Gen. Arthur Logan, who oversees the Hawaii Emergency Management Agency, said at a news conference Tuesday that Administrator Vern Miyagi resigned. He also said one person had been fired and another will be suspended without pay.

The FCC had previously said the person who sent that alert wasn't cooperating with their investigation.

The alert he sent out incorrectly told people there was a ballistic missile headed for the islands. That, understandably, caused a panic.