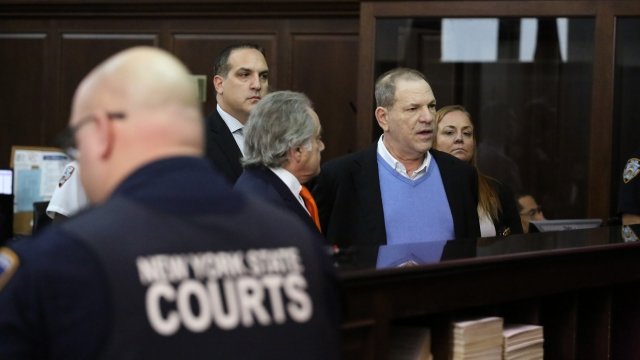 On Monday, the Manhattan District Attorney's office announced the Grand Jury has charged Weinstein with one count of criminal sexual act in the first degree against a third woman in 2006 and two counts of predatory sexual assault.

Manhattan District Attorney Cyrus R. Vance, Jr., said: "A Manhattan Grand Jury has now indicted Harvey Weinstein on some of the most serious sexual offenses that exist under New York’s Penal Law. This indictment is the result of the extraordinary courage exhibited by the survivors who have come forward."

Weinstein pleaded not guilty to the previous charges at the beginning of June.