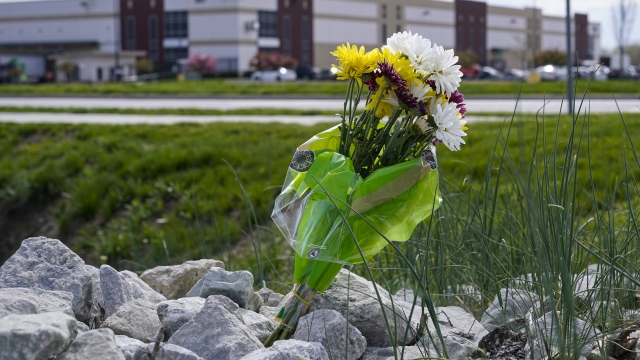 Eight workers were killed at an Indianapolis FedEx center Thursday.

We are now learning the gunman, who was a former employee, legally bought the two rifles he used in the attack, despite red flag laws designed to prevent people who have shown signs of violence from buying guns. Police said he bought the rifles in July and September.

FBI agents questioned him and took a shotgun from his home last year after his mother called police to report he might commit suicide by cop.