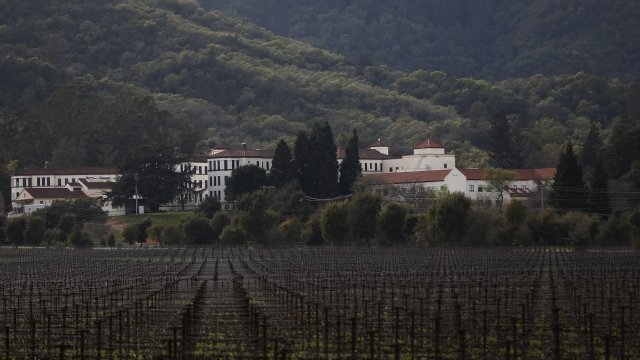 All three hostages and the gunman at a California veterans home were found dead, according to law enforcement.

The Napa County Sheriff-Coroner's Office identified the victims, who worked for a post-traumatic stress disorder program at the home, as Christine Loeber, the executive director; Jennifer Golick, a therapist; and Jennifer Gonzales, a psychologist.

Shots were fired at the Yountville Veterans Home, which claims to be the largest of its kind in the U.S. Law enforcement officers tried contacting the gunman, who has been identified as 36-year-old Albert Wong. He was reportedly armed with a rifle and exchanged fire with police.

Around 850 people live at the facility. Officials say the gunman was a former participant of that PTSD program.

The gunman reportedly took his own life.