Guinness' Oldest Woman On Earth Dies In New York At 116 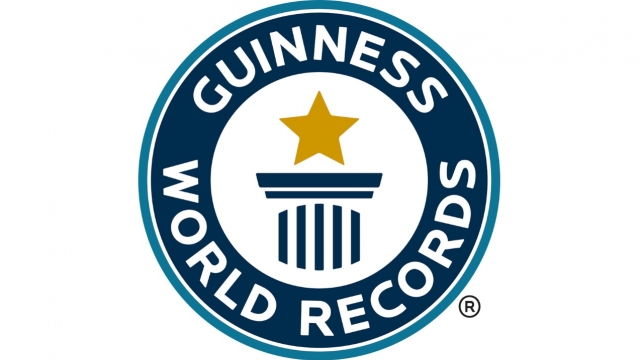 SMS
Guinness' Oldest Woman On Earth Dies In New York At 116
By Samantha Crook
By Samantha Crook
May 13, 2016
Susannah Mushatt Jones didn't have any children, but she did have about 100 nieces and nephews.
SHOW TRANSCRIPT

On Thursday, the oldest person in the world died at age 116.

Susannah Mushatt Jones was what's known as a supercentenarian, which means she reached her 110th birthday.

She told Guinness World Records her secret to a long life was sleep. And she also told the New York Housing Authority: "I never drink or smoke. I surround myself with love and positive energy."

Jones didn't have any children, but she did have about 100 nieces and nephews. One of her nieces told CNN she died in her sleep after being ill for 10 days.

According to CNN, Jones was the last American born in the 1800s.

This video includes clips from WKRC and WCBS.