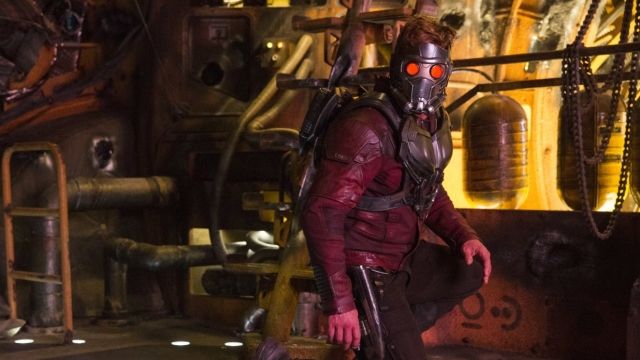 SMS
It's Officially Blockbuster Season: 'Guardians 2' Opens With $145M
By Jamal Andress
By Jamal Andress
May 7, 2017
As most people expected, this box office debut beat the original "Guardians of the Galaxy" by more than $50 million.
SHOW TRANSCRIPT

Well, it can't really be summertime until Marvel releases a box office behemoth for us to spend all our money on. This year it's "Guardians of the Galaxy Vol. 2," bringing in an estimated $145 million in its domestic debut. That's good for the fifth best Marvel debut ever.

The first "Guardians" film had to introduce us to this extremely obscure group of Marvel characters — while the sequel just rode the hype of the first film.

Now that we all know Star Lord, Rocket and Baby Groot, the band of misfits can flex their box office muscles. "Vol. 2" beat the original "Guardians of the Galaxy" box office debut by about $50 million.

And not only did they manage a stellar domestic debut — the team made more than $280 million overseas.

As for the movie itself, writer and director James Gunn apparently pulled off the impossible and made an ending scene even more emotional than "we are Groot."

"This is one of the most emotional conclusions to a Marvel movie yet," IGN's Terri Schwartz said.

"I found myself surprisingly moved. … I got a little bit of a lump in my throat," Matt Atchity said on "What the Flick?!" 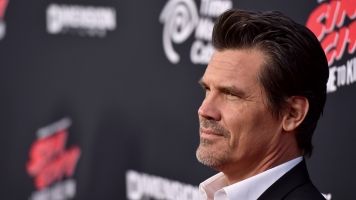 Point is, audiences and critics seem to be just as captivated the second time around as they were for the original, which is difficult even for the mightiest of Marvel characters.

Finally falling to No. 2 this week is "Fate of the Furious," bringing in an estimated $8.5 million and moving up a few slots on the all-time worldwide box office list. After a month in theaters, "Fast 8" is the 13th highest-grossing movie of all time.

And at No. 3 is the film that just won't go away, "Boss Baby" is back in the top three this week, bringing in an estimated $6 million.

As for next week, Charlie Hunnam with his shirt off. I'm assuming that will be enough for most of you.