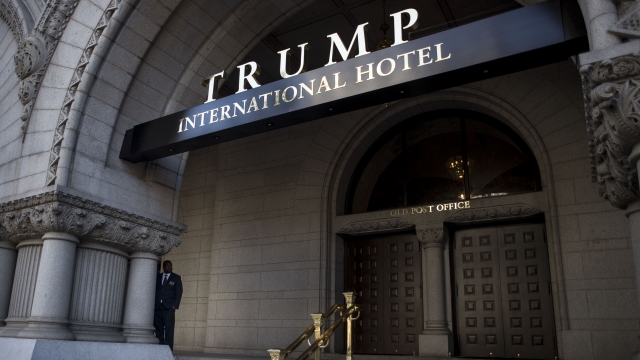 The agency that oversees the Trump International Hotel's lease with the federal government has determined the deal isn't violating any conflict of interest rules.

The General Services Administration said in a letter Thursday the Trump Organization is in "full compliance" with the lease on the luxury Washington, D.C., hotel.

Critics have called on the GSA to scrap the hotel's lease, arguing it's a conflict of interest for President Donald Trump.

A clause in the lease's contract states "no ... elected official of the Government of the United States ... shall be admitted to any share or part of this Lease, or to any benefit that may arise therefrom."

That became an issue once Trump was elected president. 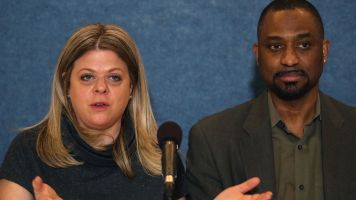 Trump still owns the company, though he has resigned from a formal position and put his sons, Donald Trump Jr. and Eric Trump, in charge.

The GSA says that ensures he will not receive any direct proceeds from the hotel while he's in office and therefore meets the terms of the lease.

In 2013, Trump signed a 60-year lease for the hotel's building, which was once the headquarters of the U.S. Post Office.

The Trump Organization then spent more than $200 million to convert the property into a hotel. The grand opening took place weeks before the presidential election.