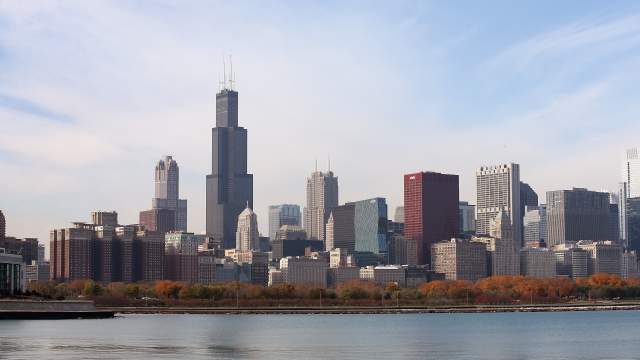 A coalition of groups in Chicago is calling on the city's police department to end its use of facial recognition technology, citing racial bias and privacy concerns.

The Chicago Sun-Times recently published reports detailing the city's use of the technology for more than a decade.

More than 70 groups signed a letter to Chicago Mayor Lori Lightfoot urging her to end the practice. They pointed to research highlighting inaccuracies with the technology and instances in which people were wrongly identified in criminal cases by it.

Lightfoot responded to the letter, saying, "The technology used by the Chicago Police Department is not connected to the city's camera network and does not have or utilize any live or real time facial recognition technology."

And the city's police department argues that the technology is crucial to solving crimes.