The Washington Redskins' Trademark Battle Looks Like It's Finally Over 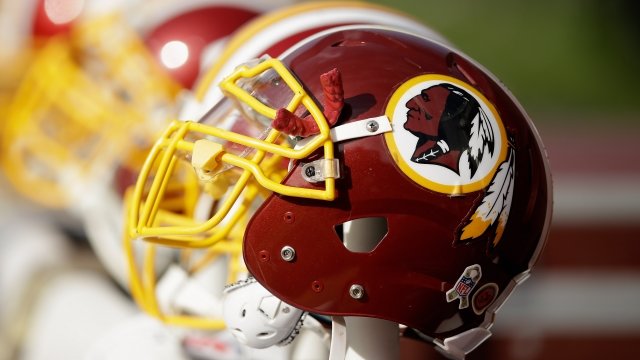 The fight over the Washington Redskins trademark appears to be over.

The Department of Justice and a Native American group dropped their challenge to the trademark. They were initially arguing that "Redskins" shouldn't be protected because a law called the Lanham Act bans trademarks that could be disparaging.

But the Supreme Court struck down that law when it ruled a rock band called The Slants could trademark their name. The trademark was previously rejected because the phrase can be used as a racial slur for Asian people. 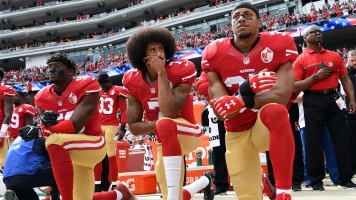 The band's members are Asian-American and said they wanted to reclaim the word from its hurtful connotation.

The team has taken more heat than other Native American-themed squads, like the Cleveland Indians and Atlanta Braves, because "redskin" was initially a term given to the scalp of a Native American who was killed for a bounty.

The Native American group said it still finds the name offensive, but a lawyer representing the group said, "There's no more challenge to make."