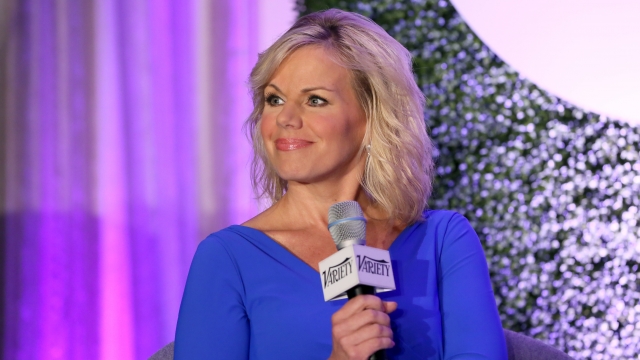 According to Vanity Fair, Fox News has agreed to settle Carlson's suit on behalf of Ailes for $20 million. The network also released a public apology as a part of the settlement, though Ailes has denied the allegations.

Minutes after the settlement was announced, it was reported that Fox News anchor Greta Van Susteren will be stepping down from her show, "On the Record," and Brit Hume will take over Tuesday night. The network didn't say why she was leaving.

That's just some of the fallout Fox News has seen since Carlson's lawsuit. The suit launched an internal review, spurred dozens of women to come forward and ultimately led to Ailes' resignation.

As for Carlson, she said she's ready for the next chapter and will redouble her efforts to empower women in the workplace.