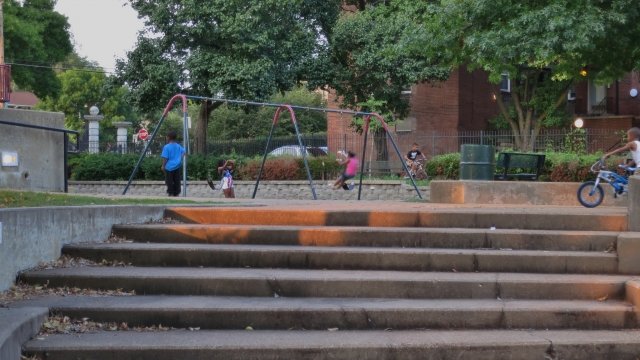 Most of us know the outdoors are good for your health, but can being near more green space make kids smarter? According to a new study, children who lived near greener urban neighborhoods had stronger memory skills.

Researchers analyzed data from more than four thousand 11-year-olds living in urban parts of England, comparing where they lived with how they performed on spatial memory tests. They found the children living in areas with less green space had a harder time remembering where objects were, and analyzing where they moved.

This backs up earlier research about brain function and outdoor space. For example, a US study found spending just twenty minutes in a park helped children diagnosed with ADHD with attention skills. Research has also shown an association between outdoors exposure and long term cognitive function.

There are a few reasons why more green space might encourage better memory. For one, researchers say kids with more space to roam are more likely to explore, and that process helps with spatial memory. It might also be that with more green space comes a reduction in air pollution. Studies have shown this pollution may be damaging our brains, harming our thinking and reasoning skills. 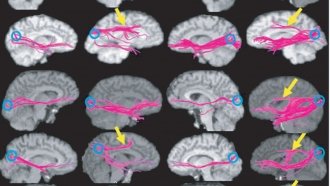 How Harmful Air Pollution Gets To Our Brains