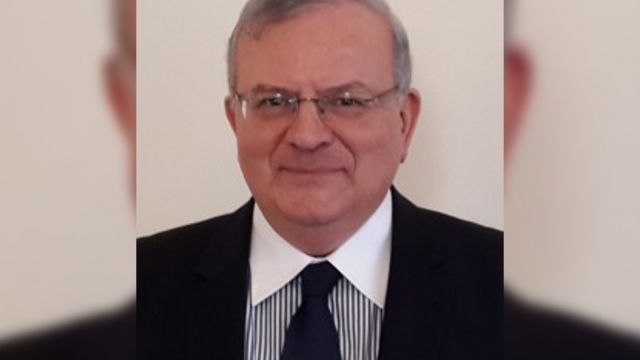 The body of Ambassador Kyriakos Amiridis was found in a burned-out car in Rio de Janeiro on Thursday.

The Greek ambassador to Brazil has been found dead in a burned-out rental car. Police suspect he was murdered.

Ambassador Kyriakos Amiridis was last seen Monday in Rio de Janeiro, where he was on vacation. His body was found Thursday in the trunk of the charred car he had rented earlier.

Aside from the mysterious green diving well and the Ryan Lochte incident, there were still some difficulties most viewers at home didn't get to see.

Amiridis' wife and at least two other people were taken into custody on suspicion of involvement in his murder. Authorities say traces of blood were found in the apartment the couple were staying in.

Amiridis had just taken the post of ambassador this year. He previously served as Greece's consul general in Brazil from 2001 to 2004.