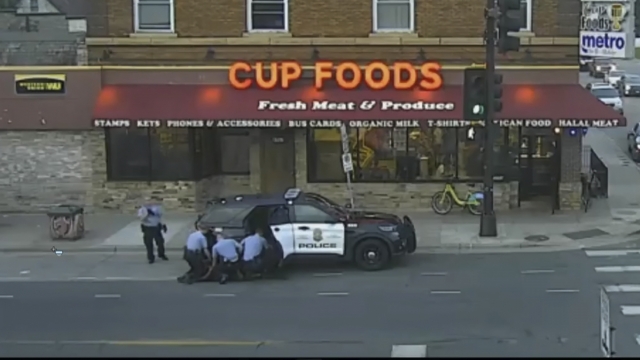 The four Minneapolis police officers involved in George Floyd's arrest and death have been indicted by a federal grand jury.

They are accused of violating Floyd's civil rights.

Derek Chauvin, Tou Thao and J. Alexander Kueng are charged with violating Floyd's right to be free from reasonable seizure and excessive force.

All four officers, including Thomas Lane, are charged with not providing Floyd medical care.

Chauvin was also charged in a 2017 case where he arrested a 14-year-old boy and used a neck restraint.

Chauvin was convicted in a Minnesota court last month of murder and manslaughter in Floyd's death and will be sentenced in late June.

The other three officers face trial in August. They are free on bond and they were allowed to remain free after the federal court appearance.