Banned From The US Gov, Kaspersky Lab Is Closing Its DC-Area Office 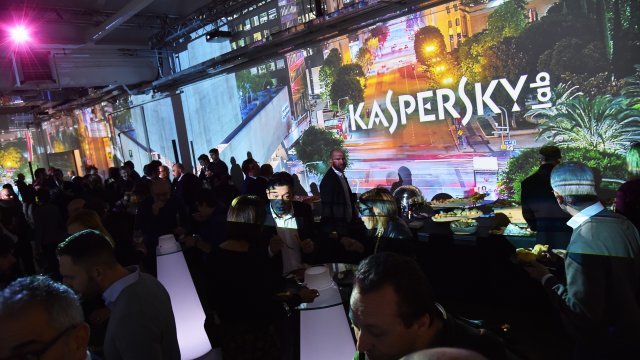 SMS
Banned From The US Gov, Kaspersky Lab Is Closing Its DC-Area Office
By Casey Mendoza
By Casey Mendoza
December 7, 2017
The company has been accused of having ties to the Russian government.
SHOW TRANSCRIPT

Months after the U.S. government began wiping Kaspersky Lab software from its computers, the cybersecurity firm is closing its D.C.-area office.

A spokesperson from the company told BuzzFeed, "The opportunity for which the office was opened and staffed is no longer viable." 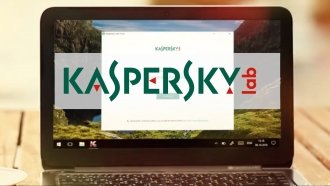 The controversy surrounding the company stems from fears of its potential ties to the Russian government. Kaspersky has denied those ties and said it was disappointed in the U.S. government's decision.

"In all these allegations, there were, first of all, zero technical data,"CEO Eugene Kaspersky said. "Zero facts."

Despite the government ban and office closing, Kaspersky still seems to have a hold on the North American market. Eugene Kaspersky announced back in September that three new offices would open in Chicago, Los Angeles and Toronto.