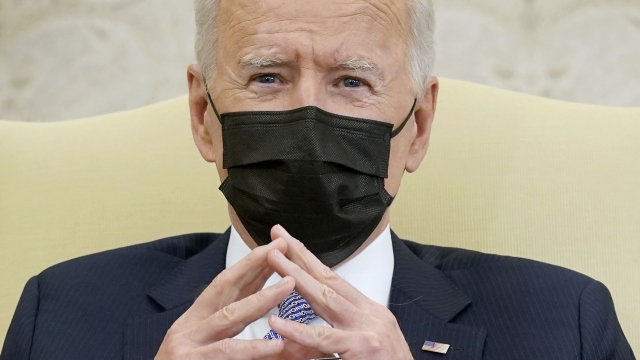 The president will try to appeal to lawmakers on the other side of the aisle, but some Republicans in the audience tonight are going in with a healthy dose of skepticism to his approach.

"I'm going to listen carefully to see because we've talked about unity and getting our side of the aisle involved," said Sen. Mike Braun. "I'm going to see if there's something more tangible."

Sen. John Kennedy said, "My assessment of President Biden based on his first hundred days, is that he's a likable man. He's a modest man. But based on his record, he's got much to be modest about."