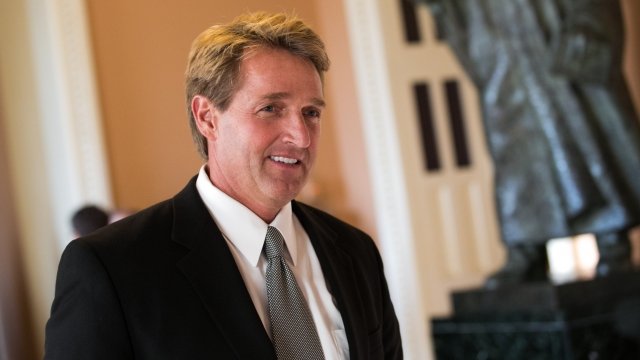 "2017 was the year which saw the truth — objective, empirical, evidence-based truth — more battered and abused than at any time in the history of our country at the hands of the most powerful figure in our government," Flake said.

The speech mostly focused on how Trump criticizes the media.

"And anyone who presumes to try to attack or manipulate the press for his own purposes should be made to realize his mistake and to be held to account," Flake said. 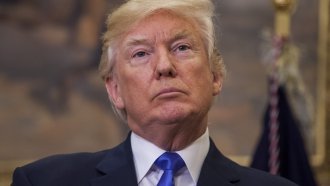 The Government Talks Differently About Climate Change Under Trump

Flake's speech came just before Trump was expected to announce his so-called "Fake News Awards," which he said would go to the "most corrupt & biased of the Mainstream Media."

Flake and Trump have a very tumultuous history, and the two have exchanged words before. On social media, the president has attacked Flake's stance on immigration, and Flake published a book condemning Trump's brand of politics.

Flake said in October 2017 he won't run for re-election when his term is up later this year.