Google Won't Use AI For Weapons Or For Surveillance 'Violating Norms' 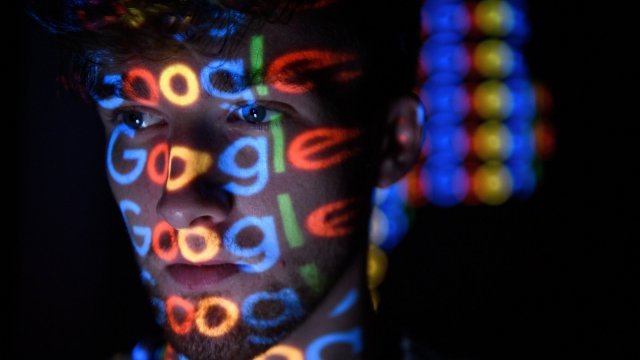 SMS
Google Won't Use AI For Weapons Or For Surveillance 'Violating Norms'
By Audrey Esther
By Audrey Esther
June 7, 2018
Google's CEO has listed guiding objectives on how the company will and won't use artificial intelligence.
SHOW TRANSCRIPT

Google released a set of principles about artificial intelligence that it says will guide its work going forward.

In a blog post, the company's CEO, Sundar Pichai, listed seven guiding objectives about AI, which include that it be socially beneficial, incorporate privacy design principles and that it uphold high standards of scientific excellence.

While Google says it's not developing AI for use in weapons, it says it will continue to work with governments and the military on things like cybersecurity and veterans' health care.