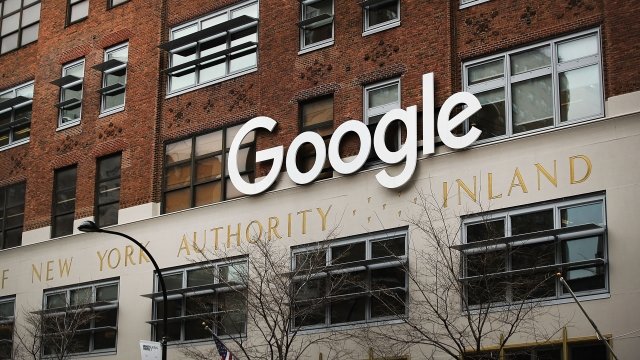 Google is planning to spend $1 billion to expand its footprint in New York City.

In a statement Monday, Google said it's opening a new 1.7-million-square-foot campus in Hudson Square.

The tech giant says it has lease agreements on two buildings on Hudson Street. it's expected to move into the spaces by 2020. And by 2022, it also plans to move into a building on Washington Street.

Google's current New York office employs more than 7,000 people. The company plans to add an additional 7,000 workers in the state over the next decade.

Google is continuing to expand outside of Silicon Valley, a move other tech giants are also making.

Last week, Apple announced it's building a campus in Austin, Texas that will employ 5,000 new workers.

And in November, Amazon chose New York City and northern Virginia to build its new headquarters.