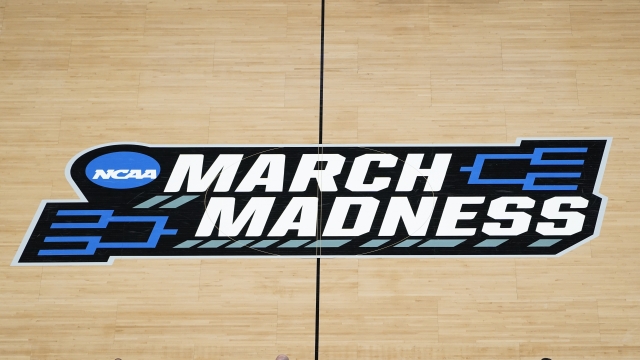 Well if you're like me and your bracket didn't make it through the first weekend of March Madness that doesn't mean you can't enjoy Monday night's men's championship game.

Baylor and Gonzaga will square off in Indianapolis.

Gonzaga is trying to become the first undefeated champion since 1976.

Both head coaches spoke before tip off.

"We've always had Baylor in the rear view mirror, in the back seat kind of as a 'If we're going to win this thing we are probably at some point going to have to play them'. Because I always thought we were the two best teams," said Gonzaga Men's Basketball Head Coach Mark Few

"Our players can't take the NCAA enough for having this tournament and putting it on in a safe way and allowing us to compete," said Baylor Men's Basketball Head Coach Scott Drew. "Because last year when that was taken away was one of the toughest things any of us coaches every had to do for the teams that were on the verge of going to the tournament — to tell them that there would be no tournament."

It's the first time since 2005 that the top two seeded teams are meeting in the title game. Monday's game tips off at 9:20 eastern.