Golden Globes Remix The Rules For 2017 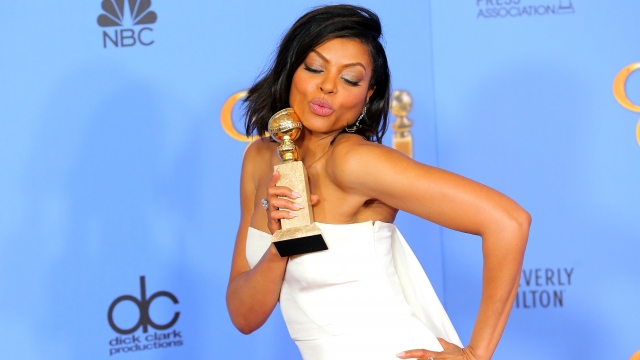 The Hollywood Foreign Press Association remixed some of the rules for the Golden Globes, and it totally changes who is eligible to take home the gold.

The HFPA threw the new rulebook at us and said: "Motion pictures shall be entered in the category that best matches the overall tone and content of the motion picture. Thus, for example, dramas with comedic overtones should be entered as dramas."

That means films like "The Martian"— which won the Golden Globe in the comedy/musical comedy category this year — would most likely have to compete in the drama category in 2017.

HFPA members will even vote on whether or not to accept a submission in a given category. If members wanted to change the submission to another category, a 2/3 vote is required.

You can't set your DVR this far in advance, but the 2017 ceremony will air live on Jan. 8 on NBC.