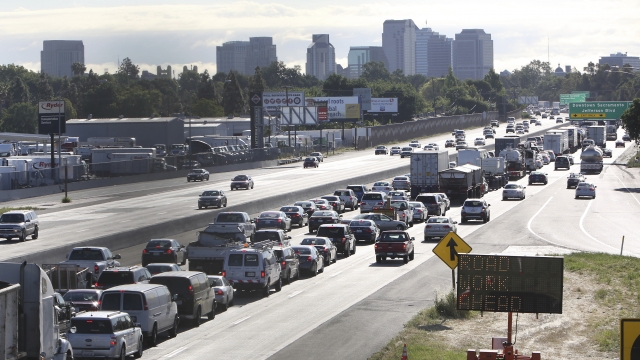 A Black-owned ride-share service by women for women is being rolled out in Portland. It's called Go Girl Ride.

The owner's mission is to provide a service for women and non-binary people to ride and feel safe.

Founder Trenelle Doyle says the idea was sparked while she was an Uber driver and would hear stories about people feeling unsafe in other rides. She says it's also something she experience firsthand. Pairing that with rising sex trafficking crimes Doyle says she wants to inspire change.

Go Girl Ride is launching on Juneteenth. Doyle says that's the perfect launch date because it's about the liberation of Black people.

After being rolled out in Portland the ride-share service will expand to other cities that have high rates of sex trafficking.