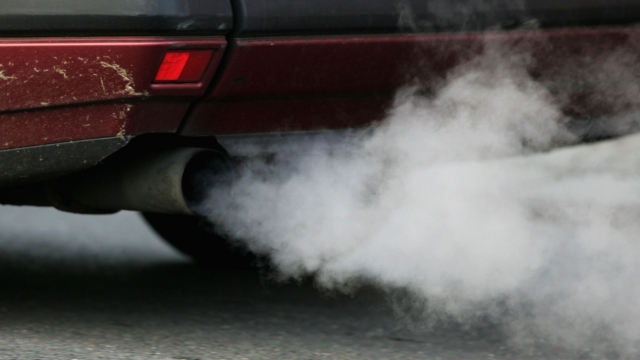 Global emissions from coal declined in 2019. Coal use in the U.S. and Europe has decreased. But despite that, scientists say coal still made up 40% of global carbon dioxide emissions this year.

The U.S. and European Union released less carbon dioxide in 2019 than last year, while fossil fuel emissions increased in China and India.

There is some good news. The emissions growth is slower than the last two years.

But Rob Jackson, a Stanford University scientist who led the research and the director of the Global Carbon Project, said slower growth isn't good enough.

Jackson also said there's a rise in natural gas and oil use. He told The Los Angeles Times: "Until we can halt the steady rise in oil and natural gas, I can't see declining coal emissions being enough to counterbalance that growth."