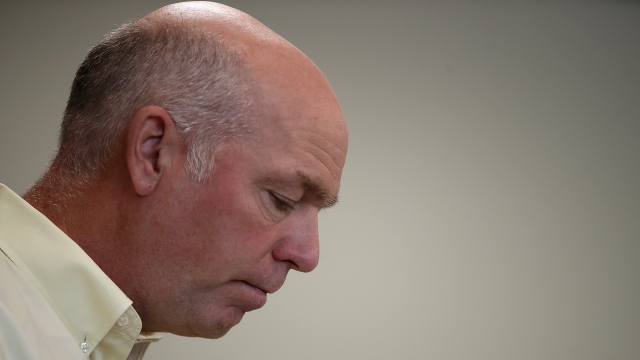 And he's going to put his money where his mouth is.

Gianforte wrote in a letter to Guardian reporter Ben Jacobs that his "physical response" to Jacobs' questions at a campaign event last month was "unprofessional, unacceptable, and unlawful."

As part of that apology, Gianforte promised to donate $50,000 to the Committee to Protect Journalists, a nonprofit that promotes press freedom and protects the rights of journalists. 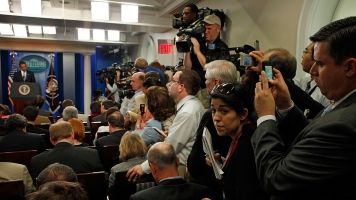 The very next day, Gianforte won Montana's special election. He apologized to Jacobs during his acceptance speech.

Gianforte was sentenced to community service and 20 hours of anger management courses after pleading guilty to a misdemeanor assault charge. As for Jacobs, he says he has accepted Gianforte's apology.