Getting Your Coffee Fix Might Be Harder In 3 Years 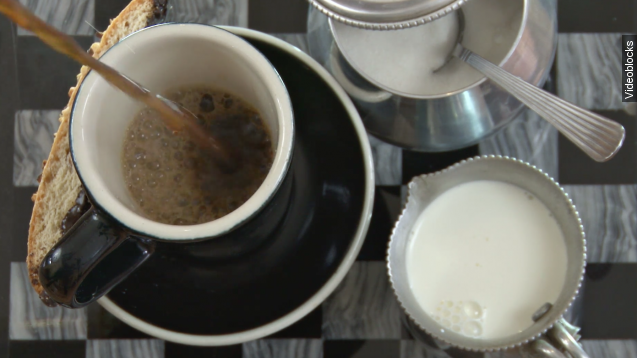 News of a potential coffee shortage has us all like:

Probably time to start Googling how to grow your own because getting that java jolt may be harder in three years.

Experts say it's because everyone has been drinking more coffee, including those who traditionally sipped tea. We're looking at you, England.

"Are you sure you're telling us absolutely everything?"

"Not exactly. We're also out of coffee."

Scientists say a combination of growing demand and climate change will really hurt our coffee fix. It has even been called a "coffee apocalypse."

But until that predicted shortage, we're paying less per cup because weather conditions have been great for growing the beans in many countries. So enjoy it while you can?

The USDA says the coffee craze won't slow down and the U.S. is the world's second-largest coffee importer.

And we scoff at anyone's suggestion to get our caffeine needs from tea. Please. We throw tea into the Harbor 'round here.