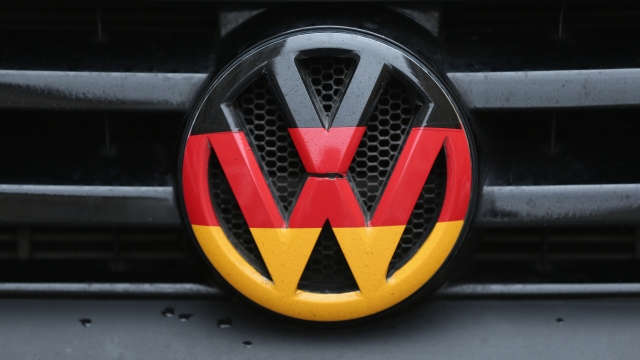 A country that made its mark on the world by developing quality cars for both the common man and the high-end spender now wants to transform that legacy.

The German government has voted to ban the production of all internal combustion engines by 2030.

SEE MORE: The Range Of Electric Vehicles Isn't As Big A Problem As You'd Think

Which would be a huge step in meeting Paris Agreement cuts for carbon emissions — if the resolution were actually enforceable.

Since Germany is a part of the European Union, anything decided on the national level doesn't have much clout. But if history is any indicator, some outlets predict the EU might follow suit.

Germany's also not the only country trying to ban the engines. Norway proposed cutting out gas-guzzling engine production earlier this year.