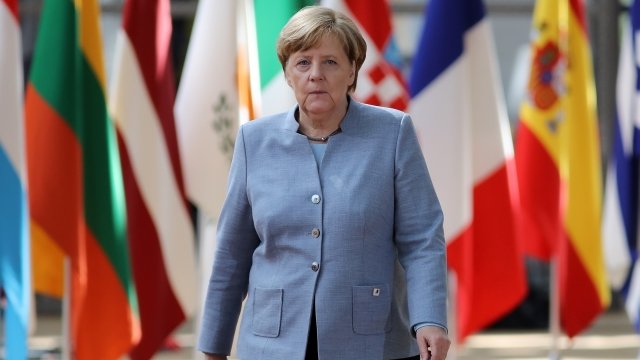 Political turmoil in Germany is threatening Chancellor Angela Merkel's job and could have huge ramifications for Europe as a whole.

Talks to form a coalition government failed over the weekend, leaving Merkel with only a handful of unfavorable options: organize a minority government, call snap elections, or continue to try and forge a grand coalition.

All of these options could undermine Germany's political stability and weaken its presence on the international stage. Merkel could even lose her chancellorship. 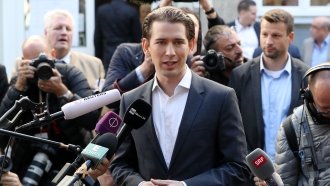 She said she was in favor of new elections and that that she was "very skeptical" about the prospects of a minority government.

In September's election, Merkel's conservative Christian Democratic Union and its Bavarian counterpart won the most seats, followed by the liberal Social Democratic Party and the far-right Alternative for Germany.

Germany is Europe's leading economy, and Merkel herself has been a major player in issues like climate change, international trade and Brexit.

But if Germany has to turn its focus back to internal politics, major European initiatives, like a defensive cooperation plan, could suffer as a result.