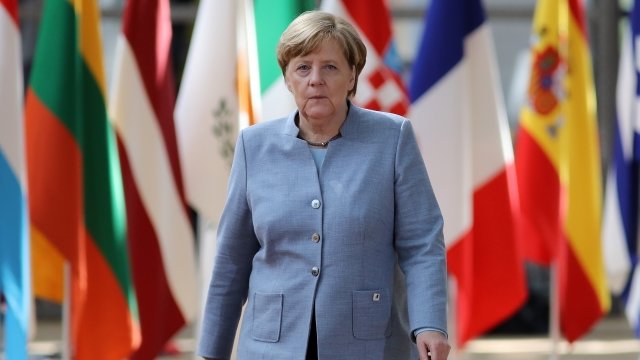 German Chancellor Angela Merkel has agreed to build migrant border camps and tighten up her country's border with Austria.

Merkel has supported free movement across Europe but has been facing pressure to limit that movement.

But Seehofer said that agreement wasn't tough enough. He's called for Germany to turn away migrants who have already been denied asylum in Germany or have previously sought asylum elsewhere in Europe.

Seehofer and Merkel's agreement Monday would establish camps where arriving migrants would be screened to determine whether they'd sought asylum elsewhere in the EU. Those who had would be turned away.

The agreement still needs the approval of the Social Democrats.