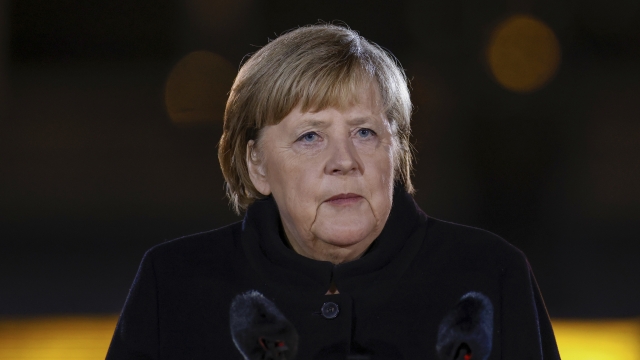 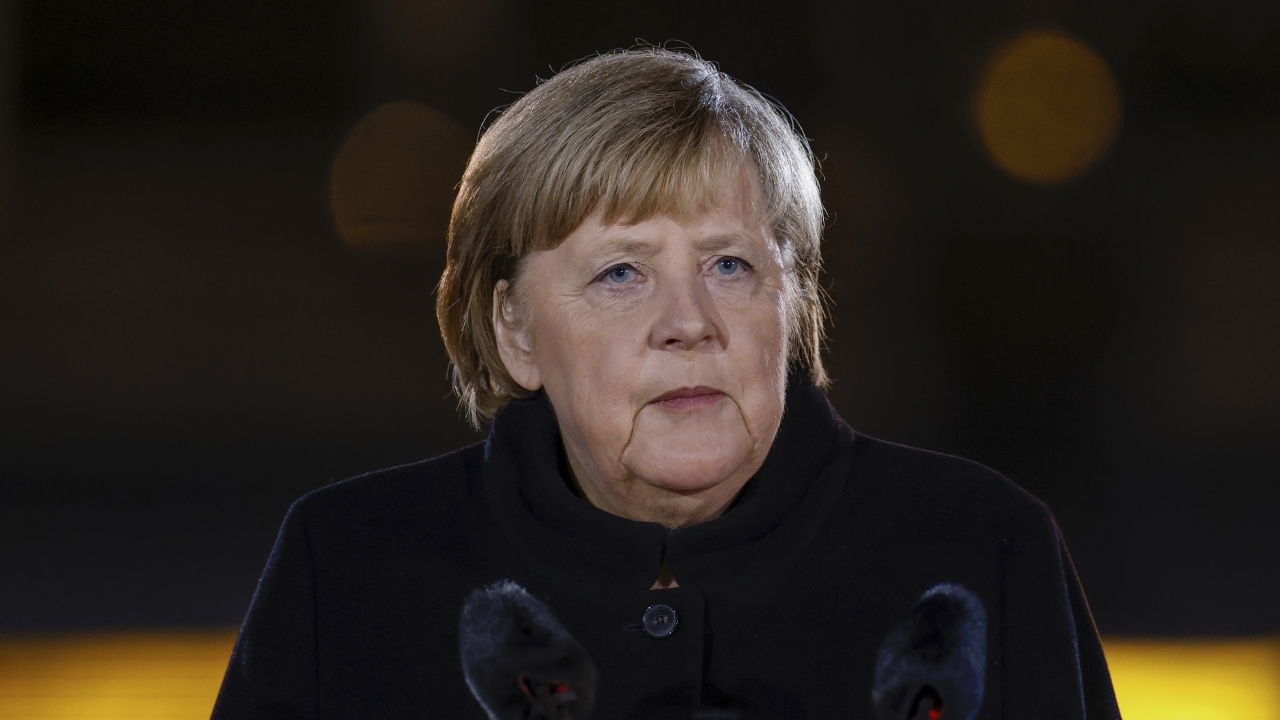 Angela Merkel was assured of a place in the history books as soon as she became Germany's first female chancellor on Nov. 22, 2005.

Over the next 16 years, she was credited with raising Germany's profile and influence, working to hold a fractious European Union together, managing a string of crises and being a role model for women.

Now that near-record tenure is ending with her leaving office at age 67 to praise from abroad and enduring popularity at home. Her designated successor, Olaf Scholz, is expected to take office Wednesday.

Merkel, a former scientist who grew up in communist East Germany, is bowing out about a week short of the record for longevity held by her one-time mentor, Helmut Kohl, who reunited Germany during his 1982-1998 tenure.

While Merkel perhaps lacks a spectacular signature achievement, the center-right Christian Democrat came to be viewed as an indispensable crisis manager and defender of Western values in turbulent times.

The incoming governing coalition under Scholz says it wants to "venture more progress" for Germany after years of stagnation.

But Germans' overall verdict appears to remain favorable. During the election campaign, from which she largely was absent, Merkel's popularity ratings outstripped those of her three would-be successors.

Unlike her seven predecessors in postwar Germany, she is leaving office at a time of her choosing.