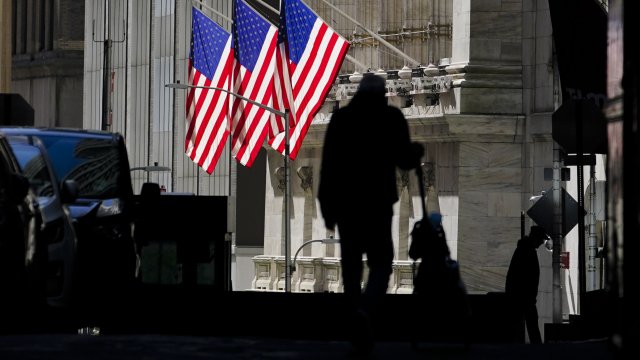 The week on Wall Street started off lower with the Dow and S&P indexes both sharply falling Monday, the first trading day in the new year.

It’s a one-two punch of uncertainty for investors.

First: Georgia. Analysts say investors have been betting on a divided government in 2021, but that’s less clear now. Democrats may do better than they expected in the Georgia Senate runoffs.

Some investors are concerned about what Democratic control of the White House, Senate and House would mean. A strategist at the influential firm Oppenheimer says a Democratic sweep would spark a 10 percent selloff. They think Democratic wins may lead to less business-friendly policies, and potentially more restrictive COVID rules.

Whether that’s true or not remains to be seen. President-elect Joe Biden has pledged to do all he can to avoid shutdowns, and has promised to get the country’s vaccination plan back on track.

Deutsche Bank says the health of the global economy truly depends, in part, on how quickly people can be vaccinated. Dr. Anthony Fauci says Biden’s goal of vaccinating 100 million people in his first 100 days is “realistic.”

So far, according to the CDC, we’re at under 5 million. In the meantime, the number of new cases each day just broke another record over the weekend: 300,000 new cases in a single day.