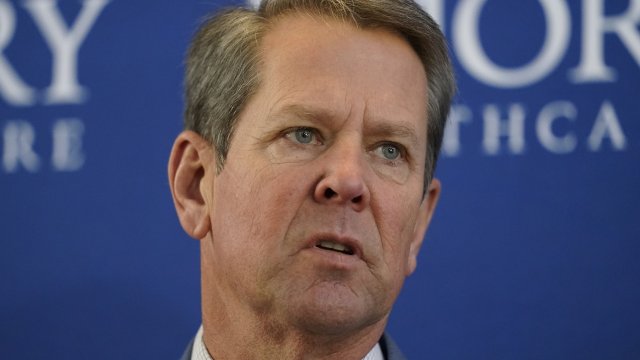 Georgia governor says Pres. Trump's complaints about him not intervening in presidential election results is "a distraction."

Georgia's governor is pushing back against President Trump's calls for him to resign from office.

President-elect Joe Biden won the state by less than 1 percent and President Trump has baselessly claimed that widespread voter fraud cost him the state.

After the president tweeted that Kemp should resign, the governor dismissed it as a "distraction," telling reporters he's focused on Georgia's coronavirus response and the upcoming Senate runoff elections.