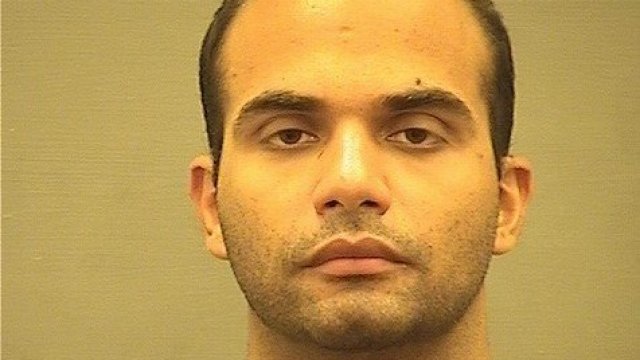 Papadopoulos pleaded guilty last year to lying to the FBI. As part of his plea deal, he agreed to work with special counsel Robert Mueller on the investigation into Russian interference in the 2016 presidential election.

Papadopoulos' wife told ABC he "will take responsibility for some inaccuracies" during his FBI interview and hoped the judge wouldn't require jail time. Mueller has recommended Papadopoulos serve up to six months and face a fine.