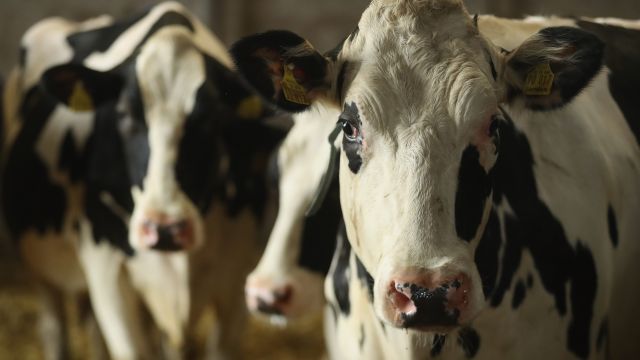 Scientists in China have successfully created cows that are resistant to bovine tuberculosis — a disease that can force livestock owners to slaughter entire herds.

The modified cows were exposed to TB bacteria after they were born, and they didn't get sick. They also didn't appear to have any adverse health effects from the genetic modification.

So-called editing of genes to this degree became much easier in 2015 when the CRISPR-Cas9 (Clustered Regularly Interspaced Short Palindromic Repeats) came into more common use. The CRISPR system has been called a "search and replace function" for DNA. It allows scientists to disable or change genes' functions by switching DNA letters.

The authors of the study think this method of antibiotic-free disease resistance could be expanded to genetically shield livestock from other infections. 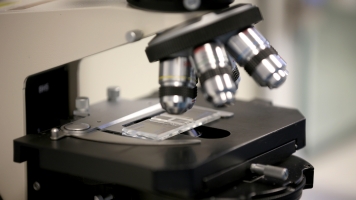 This research comes at a time when infections are becoming increasingly resistant to antibiotics due to overuse. According to the Review on Antimicrobial Resistance, 10 million people will die per year from antibiotic-resistant disease by 2050.